Astrology: What's It All About?

Astrology is all about you.

In astrology, the movements of planets are said to be able to reveal a person's personality and even their compatibility with others.

Is your personality shaped by what zodiac sign you are? These twelve zodiac signs can offer insight into ourselves and reveal more about who we really are.

The practice of astrology has been around for thousands of years, but never before have people found themselves so interested in it as now. Apps and websites are popping up every day to satisfy the masses’ curiosities about their own zodiac sign while books on the topic line shelves at bookstores nationwide.

While many dismiss this practice a harmless bit of fun and amusement, others believe that by determining your personality based off what time period you were born under can offer valuable insights into who you really are deep down inside - not just how we present ourselves when interacting with friends or strangers everyday

Western astrology is a system of interpretation based on the position and phases of celestial bodies. The Earth, moon and sun are considered planets along with other important planetary systems such as Jupiter for example.

What’s In Your Birth Chart?

You will need to know your birth time and birth location to put your natal chart together. The reason why is because some planets move more quickly than others. For example, the ascendant or rising sign changes almost every two hours.

Synastry or love compatibility occurs when two people's birth charts are compared to each other.

Where are the planets right now?

The planets are always on the move. Use the energies of the planets in your everyday life.

Find out for free where the planets are now -- updated every minute.

The zodiac is a series of stars that circle the earth and which astrologers divide into 12 equal parts called signs. Houses are created by dividing the Earth into 12 parts.

Learn more by reading about your specific astrology sign.

Learn more about the zodiac signs

The beginning and ending times zodiac signs can vary by hours or days between years. 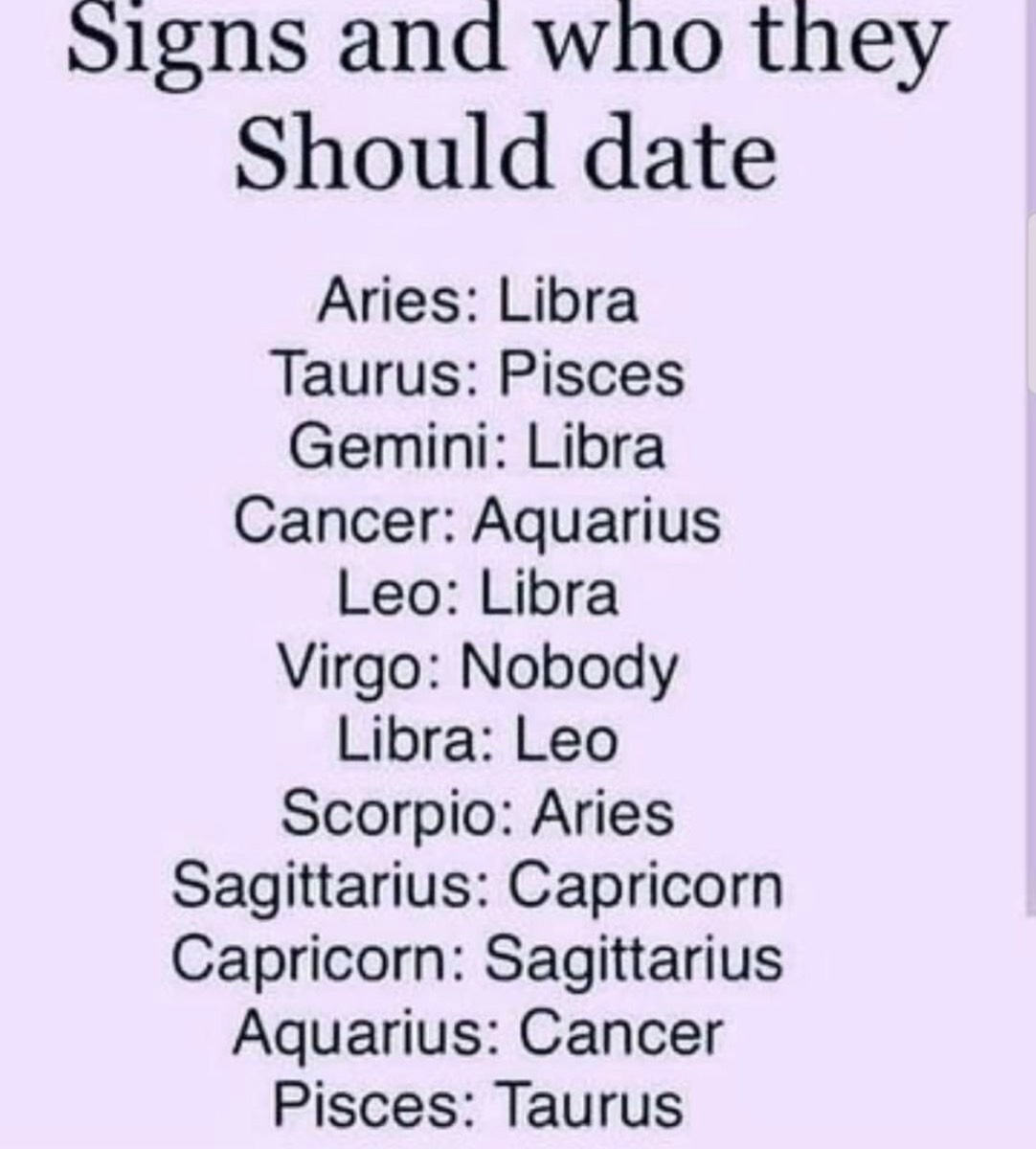 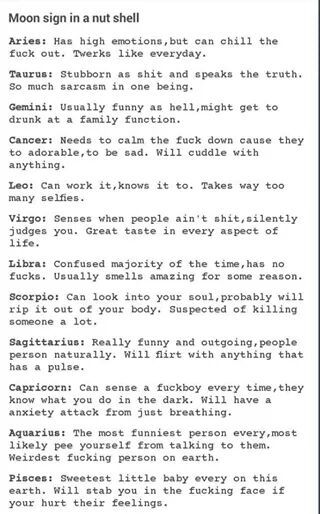